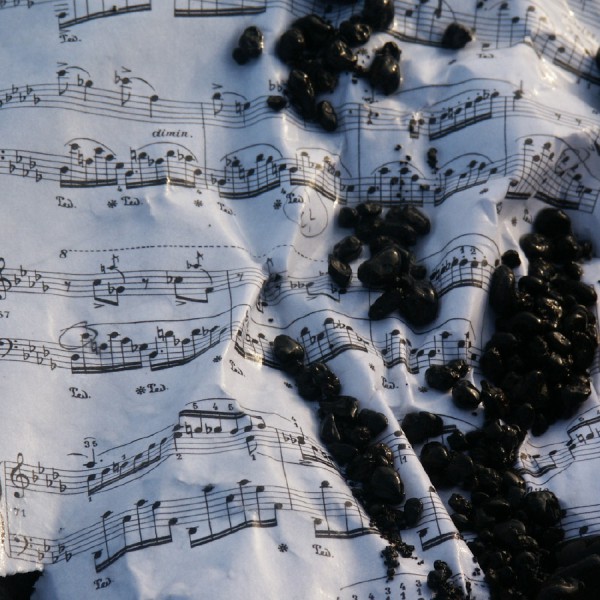 Highlights from the repertoire

E.M. May plays works by: Robert Schumann, Frédéric Chopin and Johann Sebastian Bach. For several years Eva-Maria May has intensively dedicated herself to the late work of Alexander Skrjabin und Francis Poulenc.

A productive concert tour had her playing Italy, England, France and do three extended tours to the United States.

A sustainable impression were made in concerts with Norman Shetler as a piano duo or as a soloist playing Ludwig van Beethoven and Robert Schumann.

The result of a co-operation over many years with the Bavarian Radio are two CDs with the works of Frédéric Chopin, Alexander Skrjabin and Igor Strawinsky.