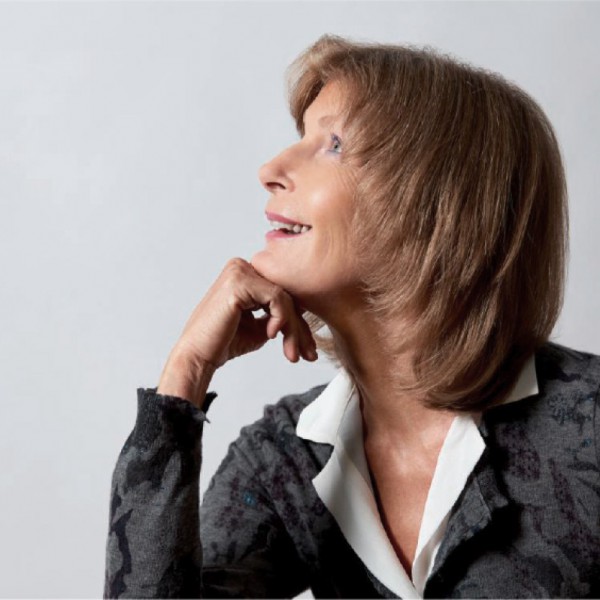 Eva-Maria May established an equal name for herself as a concert pianist as well as a chamber musician.

At the Musikhochschule in Munich Eva-Maria May studied under Eric Then-Bergh and later in the master class of the well-known Hungarian Chopin interpreter Julian von Károlyi. Further studies with Igor Shukov, André Tschaikovsky and Valentin Gheorghiu deepened her love for Russian piano music.

Eva-Maria May (award winner of the German Music School and Conservatory Contest) teaches at the Würzburg School for Music and lives in Munich. 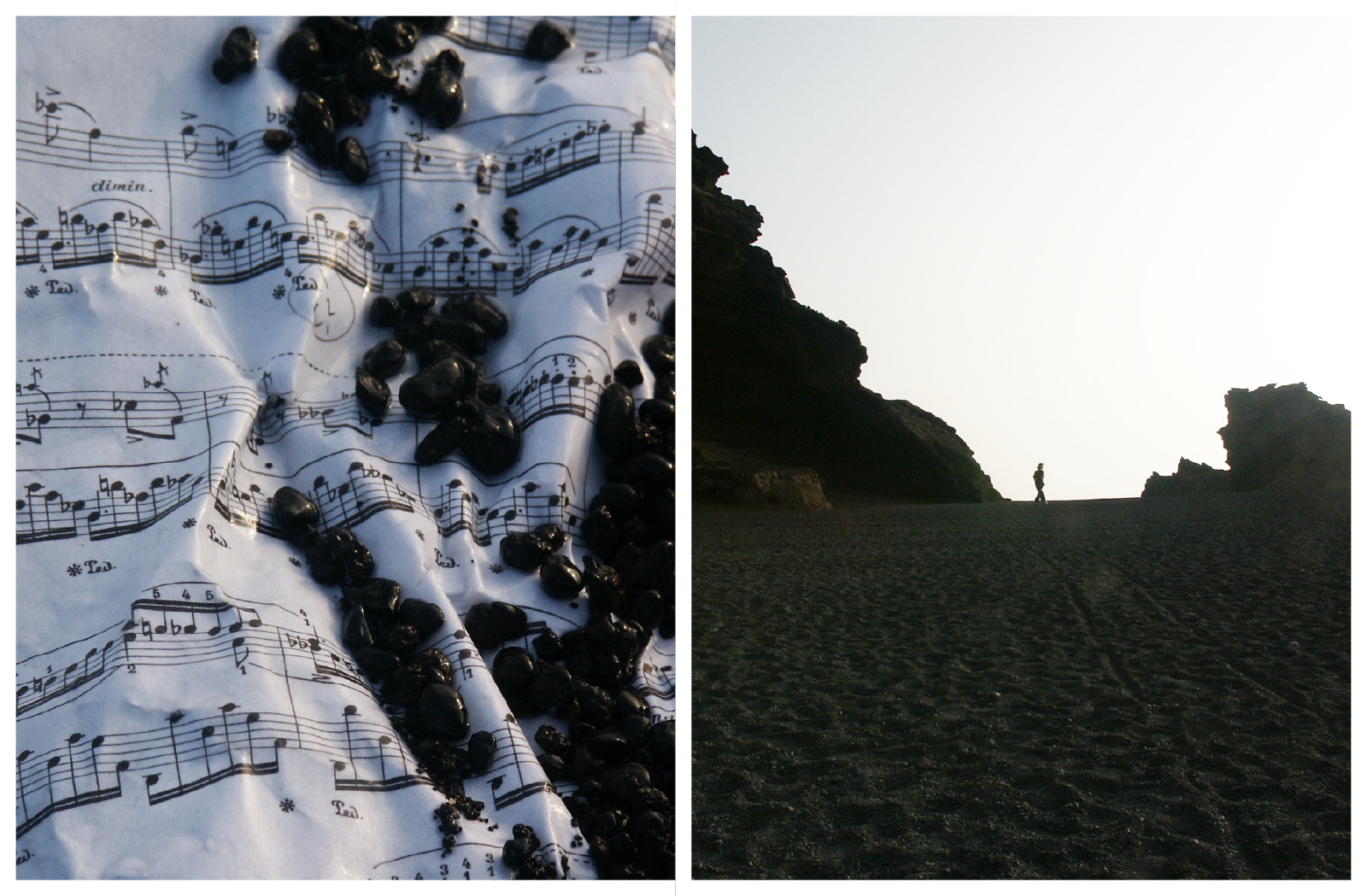